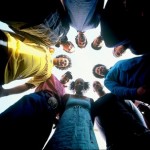 Orgone – Pronounced with a long second “O,” the Los Angeles band Orgone is dedicated to heavy, raw, adrenaline-fueled funk and sweat-dripping soul. With a core rhythm section of close friends and self-taught musicians steeped in local DJ culture, Orgone has spent the last decade expanding their roster and evolving a sound rooted in old school respect but pulsing with the force of the new millennium. 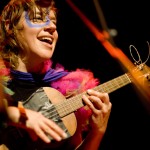 Tune-Yards – The music project of Merrill Garbus, a songwriter, vocalist, percussionist, and ukulele player who has fused elements of acoustic folk, R&B, funk, Afro-pop, and rock into a bold, uncompromising hybrid all her own. Garbus is blessed with an extraordinary voice, and she wields it with great confidence, always coming off in total control of her phrasing while seeming totally uninhibited in her expression. 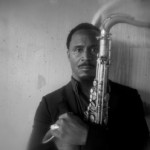 Karl Denson’s Tiny Universe – Denson’s latest release, Brother’s Keeper, continues his artistic evolution fusing sounds from Rock to Funk to Afrobeat. Meshell Ndegeocello (bass) and Marc Ford (guitar, Black Crowes, Ben Harper) are just some of the special guests on the album. Denson notes, “I’m not one to live in the past. I am very much a forward thinker. Brother’s Keeper is a continuation of my general worldview, which is that we should be loving each other, having fun and taking care of one another.” 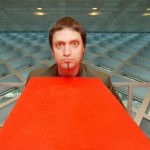 Skerik’s Bandalabra – The enduringly saxophonic, punk jazz iconoclast is joined by three of his fellow Seattle hometown’s most revered players. In Skerik’s words, “I’ve always been inspired by Fela Kuti and Steve Reich, which sparked the idea to start a band built around rhythmic and minimalist concepts. It’s not about soloing so much as creating a polyrhythmic weave with the four instruments. Music that is danceable but also interesting to listen to.”

"Always aim at complete harmony of thought and word and deed."
--Mahatma Gandhi